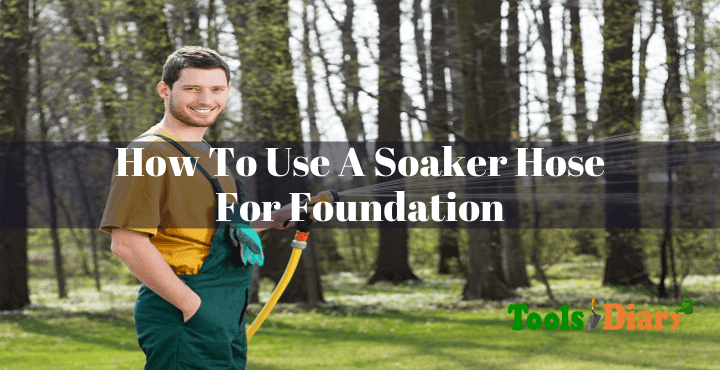 If you live in an area that sees temperatures rise to over a 100 in the summer, you may not have considered the impact that this heat can have on the foundations of your home. The variance in moisture around the ground can lead to cracks appearing in your foundations as well as in the structure itself. Using soaker hose around foundation can help reduces the damage caused by hot spells, but you need to make sure you are using it correctly, if you are unsure, here is how!

Take a screwdriver and stick it into the ground near your foundations. 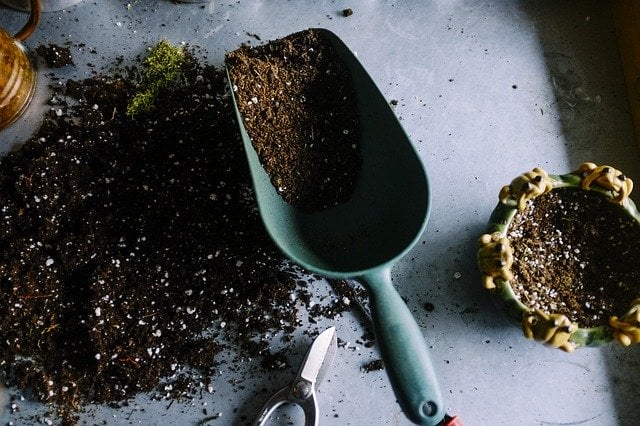 If it comes up covered in mud, you don’t need to water your foundations at this point in time, if it comes up dry it is time to get the soaker hose out.

You want to pull your soaker hose out to its full length and make sure there aren’t any kinks in it that could stop the water flowing. When you place the hose next to the foundations of your home, you want it in the goldilocks zone. If you place the soaker hose too close to the foundations and structure you risk damaging the timber. In increased hot spells, the ground around your foundations will recede due to lack of moisture and when there is an influx of water it can make dry wood swell and warp as well as stop its ability to weight bare. Because of this risk, you want to place the soaker hose between 20-24 inches away from the structure itself. 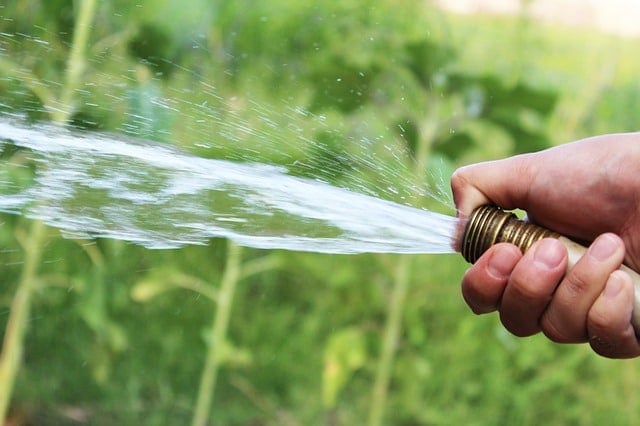 Next, turn the hose on and keep an eye on it. If you leave your soaker hose on in one particular spot for an extended length of time, not only will the area become muddy and boggy, the ground can also swell. If the ground swells in and around your foundations it can impact the structure of your home and cause more damage than dry ground, for this reason you want to make sure that you are present when you are watering your foundations.

If you have considered adding two soaker hoses, this is ill advised. The water pressure around your foundations won’t be even so you can’t be sure that the ground is getting even coverage, so it is more difficult to manage.

To make sure that your property gets an even coverage, make sure you move the hose at regular intervals. Take your screwdriver with you and test the next area that you are thinking of placing the soaker hose. If the screwdriver comes up caked in mud in the area you were going to move your soaker hose, then move further down until the tests yield a dry screwdriver. Water the location for the same amount of time as you did your first area to make sure the distribution of water is equal. If it seems that the pressure from your soaker hose is displacing the dirt around your foundations, then you will need to turn the flow of water down.

Whilst you want it more than a trickle, you don’t want the pressure to blast the dirt away from the foundations. All you need to do now is simply move the soaker hose around your property to make sure that your foundations stay damp!

Soaking your foundations doesn’t have to be difficult once you know how to do it, however it is one of those jobs that you won’t be able to do quickly or just turn on and forget about it. Carry a screwdriver with you so you are able to continually test the dirt and gauge whether it has enough or too much water and then either continue to water or move the hose to the next location. Keeping the ground moist around your foundations as well as keeping the wood damp will ensure that the impact of heat on your property is limited and you won’t suffer from dirt receding or cracks in the structure.